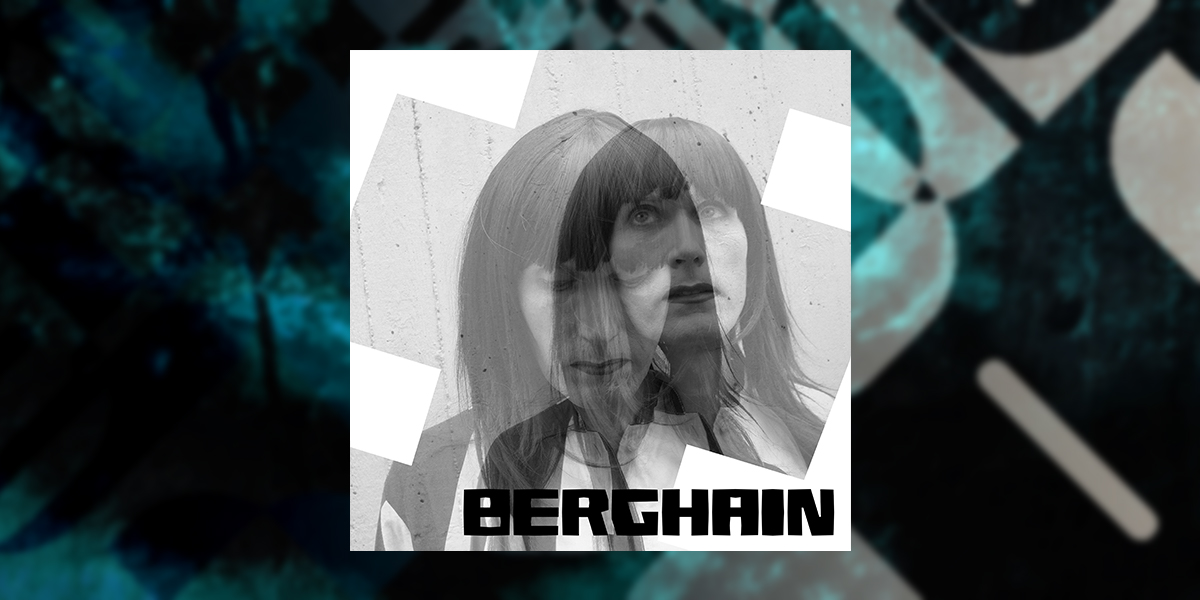 Find all the tracks of the fifth episode of the Berghain playlist series curated by Rrose.

The Rrose project was born in 2011 with a string of releases on the legendary (and now defunct) Sandwell District, including a collaboration with composer Bob Ostertag. Moving and breathing like a living entity, the music of Rrose channels the spirit of techno's roots while injecting it with influences from older electronic composition and the avant-garde. Other identifying features include a focus on the tactile qualities of sound and the integration of gradual, interconnected transformations of sonic material. In 2012, Rrose launched Eaux, a label for solo productions and collaborations.

Invited by Berghain resident Phase Fatale to curate the fifth episode of the Berghain playlist series, Rrose's playlist was designed to resemble an opening slot at a Berghain Klubnacht, beginning at midnight and gradually amassing energy. It also features a number tracks Rrose have played in their Berghain sets during the last decade.

Listen to Berghain Playlist 05 by Rrose on Spotify, Apple Music, Deezer and TIDAL.

A website for curating and sharing lists of independent music downloads available on Bandcamp.

Read about Buy Music Club, who is working on it and how to contact us here.

If you like the site and would like to support the project, please consider making a donation here.